Class Axe began with a single purchase of a guitar back in ’95. You see, Bob went and bought a guitar and then turned around and sold it a couple of days later for a modest profit, which led to another guitar purchase, and another sale, and you can probably see where we’re going with this. He kept up with the buying and selling, and a single guitar purchase turned into a couple of guitars, and then three or four, and then all of a sudden Bob found himself with stock. 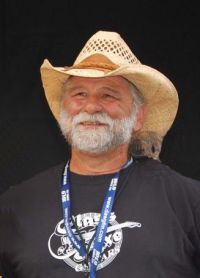 He became known as the guy who could find you the guitar you were looking for, and soon he was the go-to-guy for many of the retail music shops in the Ottawa Valley. With his keen business sense and his distinct passion for guitars, Bob then decided to take it to the next level by setting up shop.

With the purchase of 288 County Road 44 in Kemptville, Class Axe found its home. After a while though, things started feeling pretty tight in the shop. The problem was that Bob had so many musical instruments in stock, and consequently so many music students attending Class Axe School of Music, that an expansion had become essential. Beginning in the summer of 2004 the much needed 2,000 square foot addition began to take shape, and when the dust settled Class Axe was left looking three times it’s size. 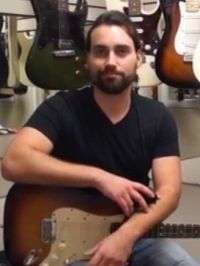 Two brand new floors. What to do? Well, the first floor was easy. Bob decided to fill it with the largest collection of new and used acoustic guitars in the entire Ottawa Valley. You should check it out — it’s pretty impressive. Eastman, Epiphone, Fender, Gibson, Gretsch, Ibanez, Simon & Patrick, and Takamine are some of the great names you’ll recognize when you have a look around. Since people are always giving him a hard time about favouring guitars, he decided to fill in the spaces with other, equally important instruments like banjos, dobros, fiddles, violins (what’s the difference? About a hundred bucks. That’s what Bob’ll tell you anyway). Plus mandolins and ukuleles.

Second floor? Well, Class Axe School of Music was bursting at the seams with new students, so it only made sense to dedicate the top floor solely to lesson rooms. And that’s just what Bob did. Separate drum and piano studios, and a whole bunch of guitar/bass rooms are what make up the second floor of the North wing at Class Axe.

So, don’t be shy – give us a call (613-258-9119). Or better yet, drop on out to Kemptville to see why this place is called the Ottawa Valley’s Ultimate Guitar Shop. You have to see it in person to appreciate the experience. It’s worth the drive (30 minutes from downtown Ottawa!). Look forward to seeing you soon! 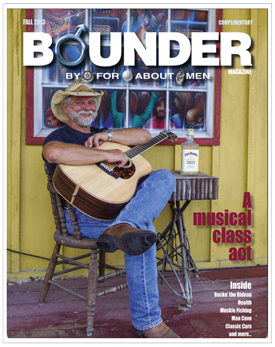